In 1788 Captain Arthur Philip set foot ashore in New South Wales, Australia. On his fleet he brought with him 6 cows and a bull. Was it coincidence or foresight, that he had known that this environment offers the perfect conditions for keeping livestock resulting in high quality meat? After all, Arthur Phillip was installed as governor of New South Wales, which was the first European colony on the Australian continent. He became later renowned as the founder of the settlement, which is at this day and age known as the city of Sydney. 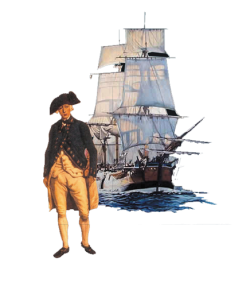 1788 only selects cattle originating from New South Wales at the east coast of Australia. An area, which is also known as the ‘Northern Rivers’. Highly praised for its untouched natural environment and vast green plains where the cattle from world famous Black Angus cattle can graze to their heart’s content. The combination of environment and climate offers excessive natural feed, resulting in tremendously increased quality of the meat.

Livestock graze on the vast plains for at least 26 months before being accommodated into so called feedlots. Here the cattle receives an exact feed composition consisting primarily of grain and supplemented with natural ingredients such as grass and corn. Depending on the 1788 program, it will always concern a minimum of 120 days.

On 1788’s EU approved Australian feedlots partners, the following form of feeding and breed is used:

The special feeding pattern is responsible for the marbling of the meat, which contributes to its superior tenderness and rich flavour. This can be recognized by the beautiful fine strands of fat that runs across the meat, the superior juiciness, and the rich natural ‘melt-in-mouth’ taste of the beef. 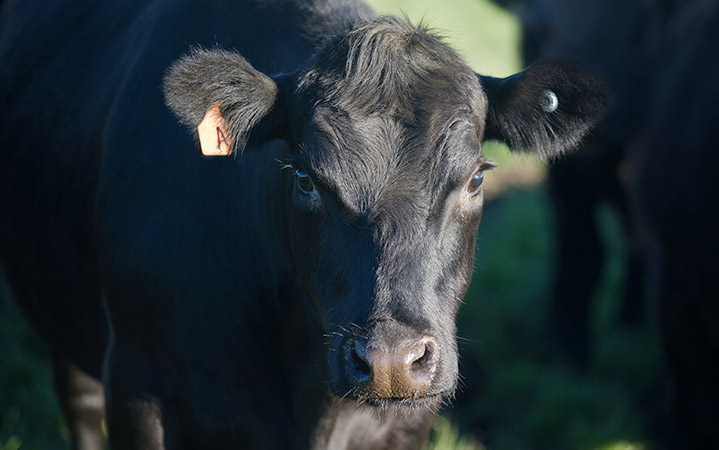 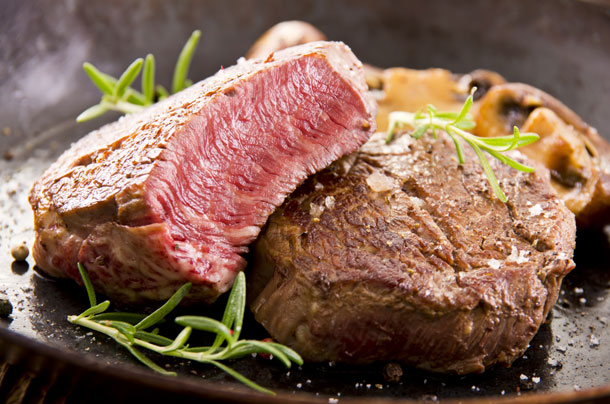 1788’s integral cooperation in the entire supply chain ensures the possibility to deliver the same quality again at all times. During transit from Australia to Europe, the meat has enough time to mature under a strict controlled temperature in order to guarantee its tenderness.

From the hills of New South Wales until your plate, 1788 serves its loyal customers exactly what is expected. Australian Grain Fed Beef is characterised by its constant top quality, and that makes it a perfect match with the standards that 1788 demands. Because only the best meat is good enough. 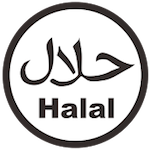 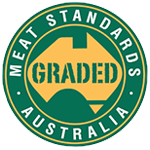 Only Black Angus in combination with an exceptional 200 days feeding cycle, result in a unique cut of meat.

Everyone loves a good burger. A real one made from good quality meat. Daring, tasty and juicy!

The latest news regarding 1788 and other meat-related topics.

Finding inspiration for tasty meals can be a little tricky sometimes, so we have assembled some recipes for different cuts of beef to help.

Like to know how you can obtain our delicious grain fed beef? 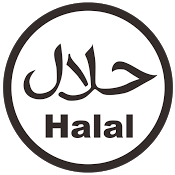 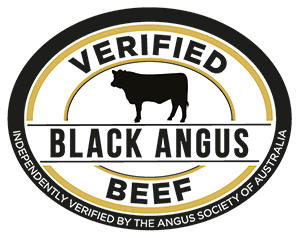